Top 6 Fundamentals for a Successful Life According To Winston Churchill 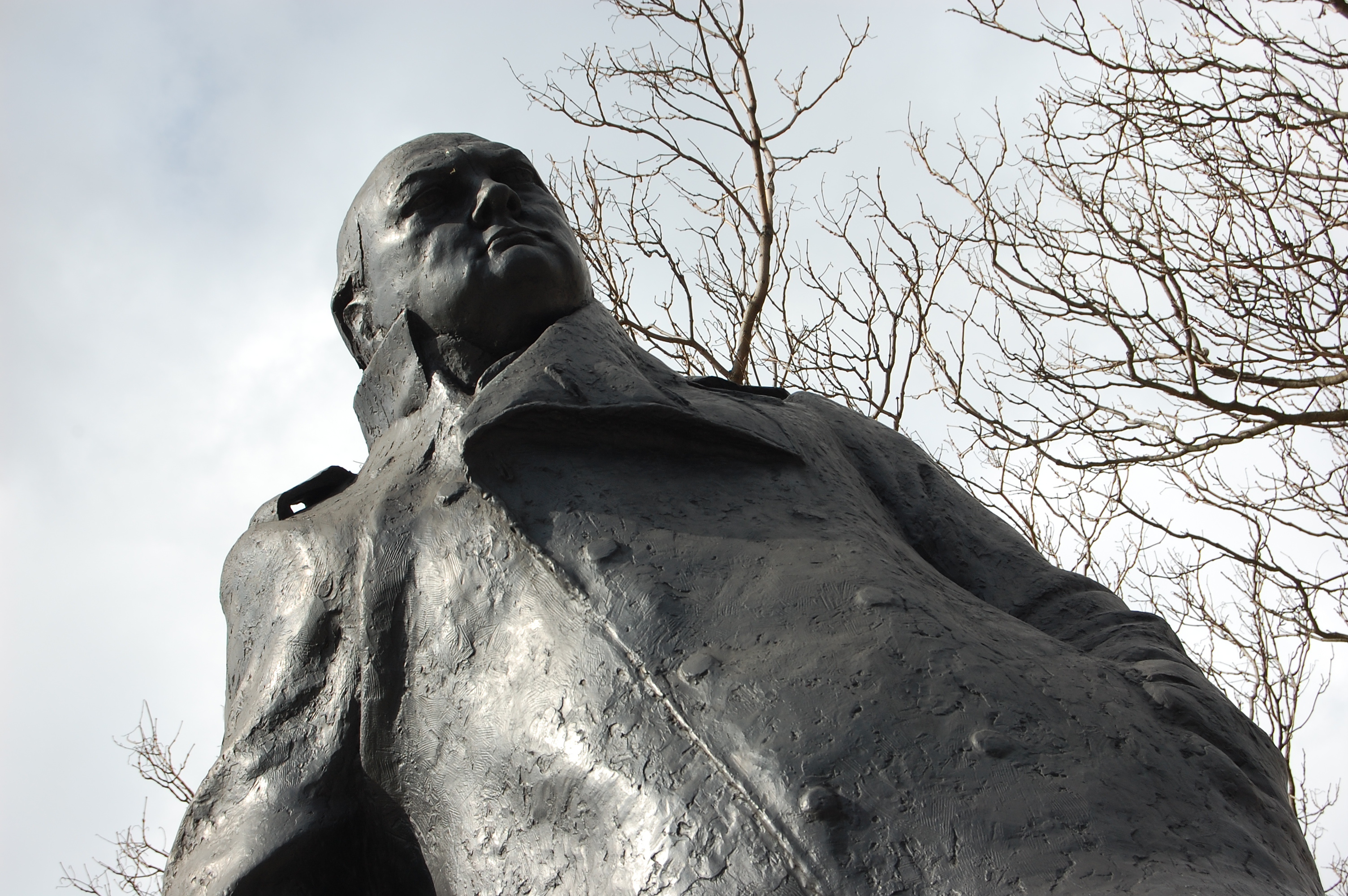 Winston Churchill is no stranger to anyone. He was a soldier in the First World War, an inspirational British leader during the Second World War. He was also a writer, historian, poet, artist and the only British Prime Minister to receive the Nobel Prize in Literature.

Here are a few of my favourite fundamentals from Churchill on how you could use them to improve your life or business.

1. Focus on what you are doing right now.
“It is a mistake to look too far ahead. Only one link in the chain of destiny can be handled at a time.”
“It is always wise to look ahead, but difficult to look further than you can see.”

When you start to look too far into the future then any task or project can seem close to impossible. You shut down because you become overwhelmed. That is one of the reasons why it is good to plan for the future but then to shift your focus back to today and the present moment. Then you just focus on taking the first step today. That is all you need to focus on, nothing else. The thing is, you can’t see the whole path anyway and it will shift and reveal itself along the way. That’s why the best of plans tend to fall apart at least a bit as you start to put it into action. You discover that your map of reality doesn’t look like reality.

Yes, taking action can lead to failure, rejection or making mistakes. There is always a risk for that. But if you do nothing then you are pretty much guaranteed that nothing will change or improve.

How can you improve your action habit though? Two tips:

How do you make the shift to a more optimistic attitude? Well, it takes time. But gradually you can change it. Three tips are:

Just practising these three things in a consistent way can make a huge difference.

4. Be persistent. Don’t give up.
“Continuous effort – not strength or intelligence – is the key to unlocking our potential”
“If you’re going through hell, keep going.”

Modern society trains us to look for quick fixes – it’s easy to make the mistake of giving up to soon. That’s the “normal” thing to do. But what could have happened if you just kept going and for each failure learned more and more about what works?

I think people often make a mistake of giving up too early. Your mind probably has a reasonable time-frame for success. This might not correspond to a realistic time-frame though.
Learn from people who have gone where you want to go. Talk to them. Read what they have to say in books or online. This will not give complete plan but a clearer perspective of what is needed to achieve what you want.

5. Don’t lose the enthusiasm.
“Success is going from failure to failure without losing enthusiasm.”

It’s very easy to get down on yourself and your results when things don’t go as planned. What was once enthusiasm can quickly become apathy and pessimism.
But how do you do keep up the enthusiasm after things have gone wrong and you just feel like giving up? Simply ask better questions in “negative” situations.

6. Remember, most troubles never happen.
“When I look back on all these worries, I remember the story of the old man who said on his deathbed that he had had a lot of trouble in his life, most of which had never happened”

One final thought. But a very important one. Most things you fear will happen never happen. They are just monsters in your own mind. And if they happen then they will most often not be as painful or bad as you expected. Worrying is most often just a waste of time.

This is of course easy to say. But if you think back and remind yourself of how little of what you feared throughout your life that has actually happened its a lot easier to start doing more of what you really want in life and business.

So I would like to offer you a
FREE consultation worth £500 during which we explore where you are now, where you want to get to and how you are going to get there!
PLUS free 3-month Audible account 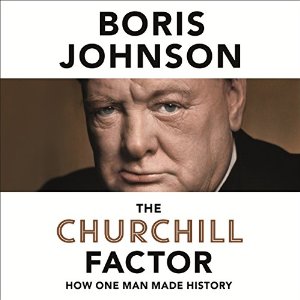 The Churchill Factor by Boris Johnson

Boris Johnson explores what makes up the ‘Churchill Factor’ – the singular brilliance of one of the most important leaders of the 20th century.

Taking on the myths and misconceptions along with the outsized reality, he portrays – with characteristic wit and passion – a man of multiple contradictions, contagious bravery, breath-taking eloquence, matchless strategizing, and deep humanity.

Fearless on the battlefield, Churchill had to be ordered by the King to stay out of action on D-Day; he pioneered aerial bombing, yet hated the destruction of war and scorned politicians who had not experienced its horrors.

He was a celebrated journalist, a great orator, and won the Nobel Prize for Literature. He was famous for his ability to combine wining and dining with many late nights of crucial wartime decision-making. His open-mindedness made him a pioneer in health care, education, and social welfare, though he remained incorrigibly politically incorrect. Most of all, as Boris Johnson says, ‘Churchill is the resounding human rebuttal to all who think history is the story of vast and impersonal economic forces.’

The Churchill Factor is a book to be enjoyed not only by anyone interested in history; it is essential listening for anyone who wants to know what makes a great leader.